One of the most interesting bands of our time
Jazz Magazin, Paris

THE BLECH are frontrunners with respect to the sounds of the future
Hitoshi Gotoh, Tokyo

This is fun to listen
New music report, New York

„THE BLECH, something incredible, ex-DADA, ex-PUNK, a slight touch of Arabia, very much THE BLECH an nothing else“.
Jazzforum, Germany

In the 30`s and 40`s the evolvement of a vigorous avant garde scene in Germany was severly thwarted due to obvious political occurences. THE BLECH illustrate what might have been, had the Brecht’s, Poets and Ball’s more space to operate.
Ben Portis / Parachute, Canada

The most exciting, contemporary and irritating attempt at new directions in music
Magazyn Muzyczny, Warsaw

THE BLECH belongs to those, who deliver new ideas and possibilities
Option Magazin, USA 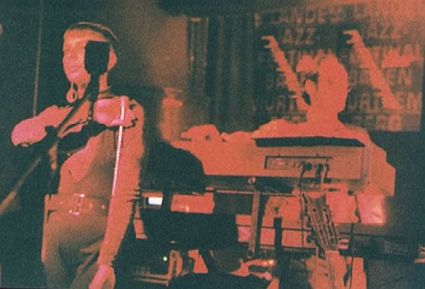 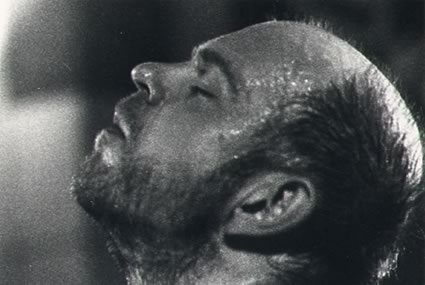